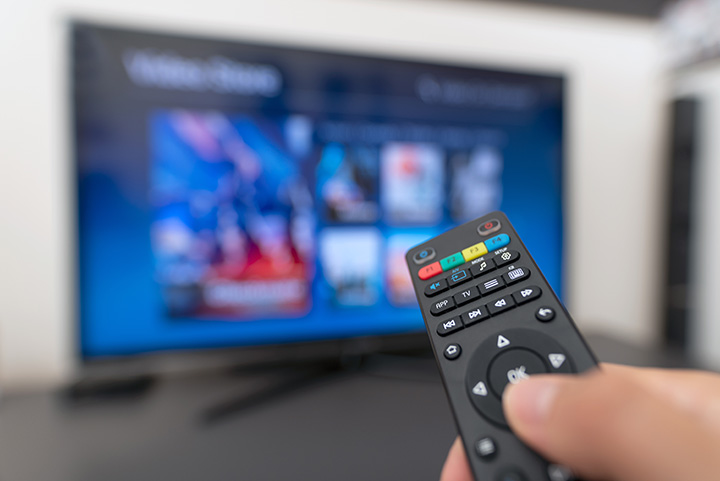 Recently there has been a very strong push towards TV alternatives. This is because people are starting to realize that they can save up a lot by utilizing many of the alternatives to television services in modern times. Although people could stream videos on the internet for quite a while, for many years, people still preferred television. However, recently things have changed as now, in 2022, three and a half billion people stream videos on the internet.

It is no secret that television is one of the most commonplace sources of entertainment during the modern age. However, television service is a significant financial commitment. For instance, Xfinity TV’s Digital Premier package costs you $90 per month. if you are one of the many people in the world who are thinking of cutting the cord to save up, you will have to get some alternatives to television. For these kinds of situations, we are going to detail the alternatives you have to television service.

YouTube TV is one of the most commonly used streaming services in the United States of America. Although it only started a few years back, it has quite a few subscribers now. Its popularity comes from its vast channel lineup, its multiple streams offering, and its compatibility with multiple devices. YouTube TV shows more than eighty-five channels including premium ones like NBC, ESPN, HGTV, Comedy Central, Disney, and MTV. It also shows kids channels like Nickolodeon and Universal Kids and educational channels like the Smithsonian Channel and the Discovery Channel. Alongside, news channels like Cable News Network and the Fox News y2meta Channel are also shown.

How many times have you been annoyed when your kids want to watch something different than you and your spouse wants to watch something opposite to your preferences? If the answer to this question is many, then a YouTube TV subscription might just be the way to go for you. We say this with confidence knowing that Youtube TV is streamable on up to three different devices! The next thing that may come to your mind is that you don’t even have three television screens at your place. Well, that isn’t a problem! You will be glad to know that this streaming service is usable on all kinds of devices such as smartphones, like the iPhones and the Samsung Galaxy S Series, and gaming consoles. like Playstation and Xbox. And due to the affordable price that the streaming service comes at, it only weighs in on the pros.

Sling TV may not be as popular as YouTube’s but it has still managed to garner a significantly big subscriber base. And for good reason. It has multiple amazing stand-out features. Firstly, Sling Free allows you to get Sling’s benefits without having to make any long-term commitments. In today’s world where every moment something new and better is popping up, having the freedom to switch between streaming services is a very important benefit. The second advantage that Sling TV gives you is the opportunity to get cloud DVR storage for fifty hours. This means that you can watch your favorite shows and movies at a time convenient for you. As life is becoming more and more hectic, this is also a very advantageous feature.

This is it for now. We wish you the best of luck with making a decision on which streaming service fits your needs the best.