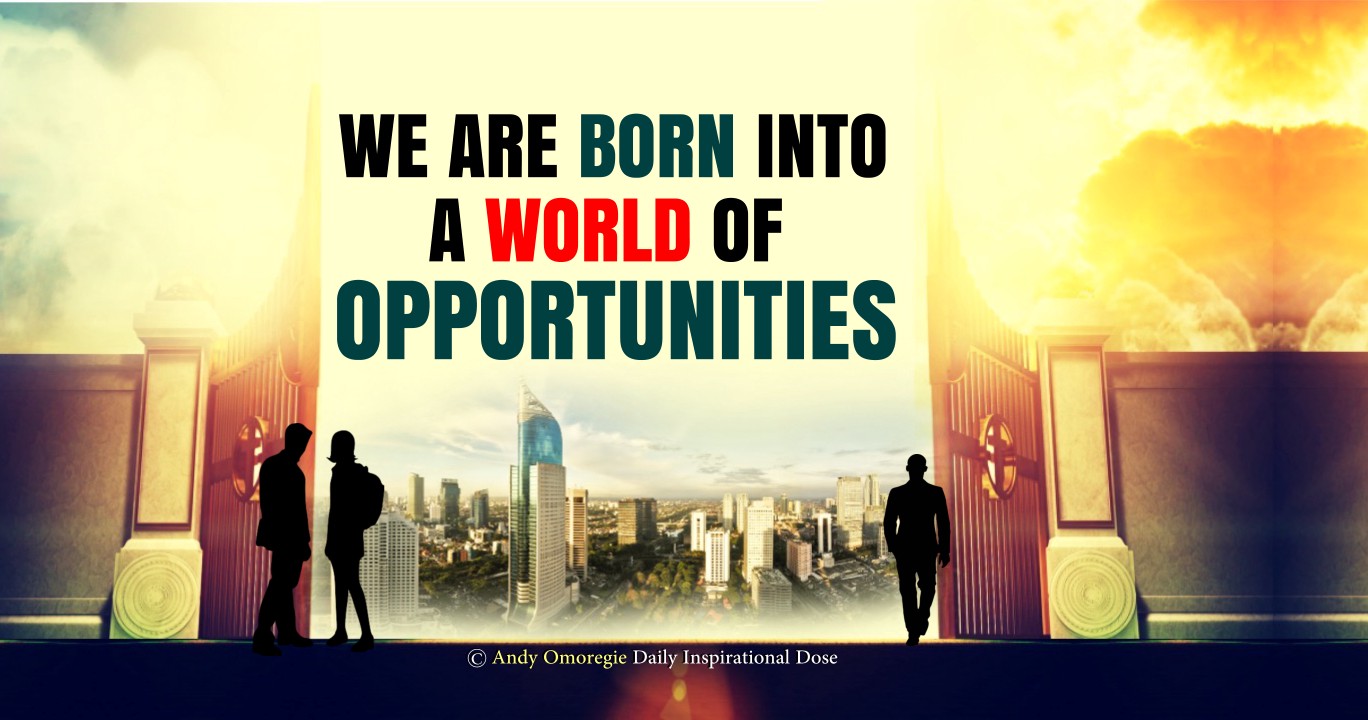 Home
Social
A world full of IT and opportunities

Being a child or young and attending school today is not the same as it was 10-20 years ago. It is constantly playing a bigger and bigger role – not just in school, but in general. Technological developments are exploding and giving a whole world full of new opportunities that you did not think possible before. For this reason, IT has also become a major part of the teaching at the American schools.

For IT is not just something that happens now. It seems to be the future, and it is with hanging in to keep up with it, so it is of course important that it is and becomes part of everyday tools in school. So that pupils can be well dressed to be able to perform technically – and to move sensibly and considerately around the world of technology.

But it is also smart, all this it. It can be a lot of good things, and it can make many things easier. and more enjoyable. In the school context, the teacher can complement general classroom training and books with information, assignments and other things on the web, which can provide new perspectives. The smartphone has replaced the classic classroom chalkboard for instance. Tasks are distributed and solved/written via computer, information available on the Web/smartphone, network searched and held via computer/smartphone… It’s smart – and pretty amazing in many contexts.

But the slightly older generations may have little tendency to shake their heads over all technological developments. Those generations that have not grown up with a tablet or smartphone in hand. They gasp perhaps a little and care that some of the values they tagged as children may be lost. What about community sentiment? Personal contact instead of digital contact. To play together outside in all kinds of weather instead of looking in a screen only.

Playing a board game together instead of a computer game. In short, the social perspective. But also other things like being challenged bodily/motor, which one doesn’t get from playing and chatting on the web. To remember things – instead of letting a machine remember it all. But also, and not least, to relax.

IT and old values

Unfortunately, we often hear about young people who become stressed and feel pressurised – and in some cases become ill. Sometimes it may be linked to being “on” all the time. Both on social media, at school and elsewhere. It may seem that you should preferably be topdygtig and perfect in both appearance and head all the time.

In any case, when you Are “on” – to appear perfect. But when is it possible to relax-if you are always “on” and almost can panic if you do not have your smartphone in your hand? Or don’t feel good enough if you don’t get likes on social media?

This should not be the case, regardless of whether you attend primary school, a higher education or something quite third. or whether you live in Texas, New York, or Maine. So after all, it and the technological development have very good with them and do much benefit. But we must also remember to take care of old values that may prove to be of great importance to social – and to our well-being in general.