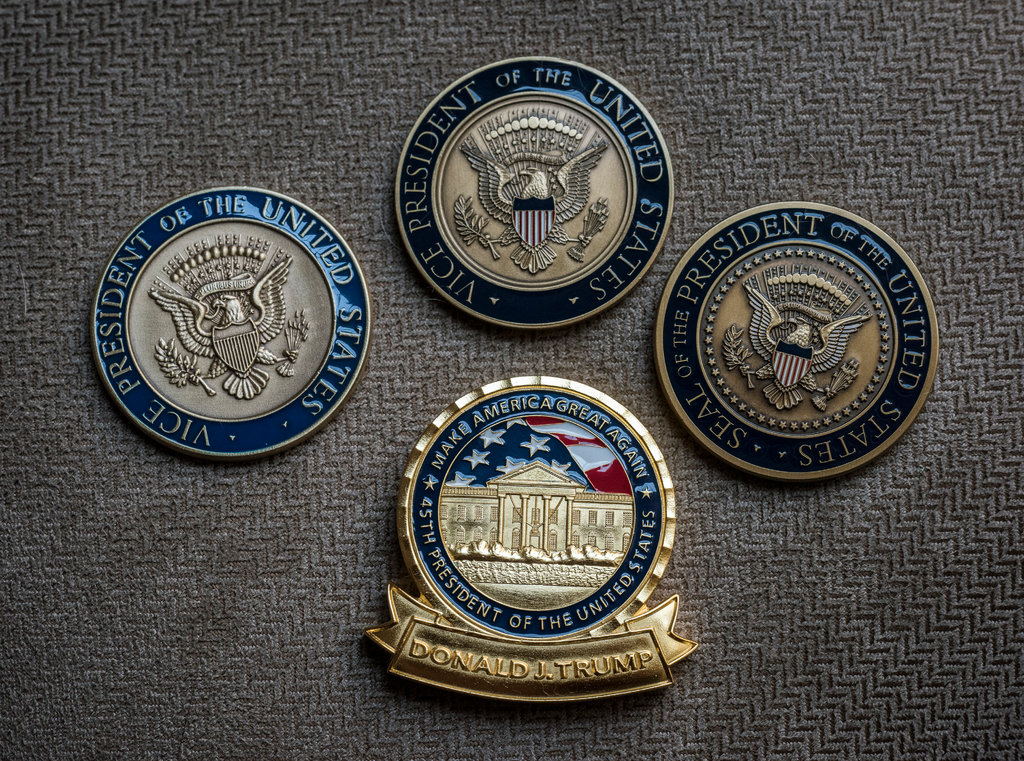 Home
Money
The History of Challenge Coins: Everything You Need to Know

Challenge coins’ history dates back centuries as a way to reward military soldiers and confirm membership affiliation with an organization. Today, they remain a tradition for honoring firefighters, law enforcement officers, corporate personnel, and military personnel.

Designing and producing challenge coins can be a cost-effective way to promote morale, reward outstanding achievement or celebrate special milestones. You can find everything you need to know about challenge coins  including  their origin, types, features and how to create them, here in this guide.

What Is a Challenge Coin?

A challenge coin is a custom-made  coin that features the insignia or emblem of a local governmental agency, corporation, or an organization. Challenge coins are increasingly popular among fire departments, fraternities, schools, police departments, and businesses. They’re not just for the military any more!

Challenge coins supposedly started during the Roman Empire. Legend has it the Roman soldiers received coins for their achievements. A thousand or so years later,  Renaissance medals represented and celebrated noble and royal events. In France, the Huguenots secretly possessed communion coins to show before entering the Protestant Church during the 17th Century.

Early History in the United States

In the United States, challenge coins have been a part of military tradition for more than 100 years. According to the U.S. Department of Defense, challenge coins started to “instill pride among military units, improve esprit de corps, and to reward soldiers for their excellence in hard work.” To honor special events, anniversaries, and unit officers of top leaders, such as the Secretary of Defense, for example, they are gifted today.

The most common origin story dates back to World War I, when men volunteered to serve. An unnamed wealthy lieutenant ordered the production of coins for his assigned unit.

The story was that the soldiers in the lieutenant’s Army Air Corps unit carried his metal coin around their necks. One reportedly saved a soldier from execution after he captured by a German patrol officer. Although stripped of his ID and attire, he was able to keep the pouch holding his medallion and escaped to a French camp. He spoke no French, the French soldiers no English. The soldier was able to show his coin, which the French recognized as American. His small coin saved his life, and the French rewarded him with wine. It became a tradition for members of the lieutenant’s squad to carry their challenge coins with them at all times.

A different origin story comes from Barry Spink of the Air Force Historical Research Agency. His story is that coin history started in Vietnam in the early 1960, when soldiers began using shrapnel and unfired bullets as a way to challenge each other to a round of drinks. Military leaders moved to substitute coins instead, for safety purposes.

Dual-plating is the process of adding a second plating to a coin on one or both sides.

Epoxy coating can applied to the surface of coins to protect against scratching.

Sandblasting adds texture and character to the coin.

Laser printed image of a picture or photo, covered in epoxy coating for protection.

Where to Purchase Challenge Coins?

You can find challenge coins for fire departments, veterans, active-duty soldiers, and civilian organizations at  Challenge Coins 4 Less. Their experienced staff will guide you through the process of creating custom challenge coins that recipients will receive, carry and display with pride.