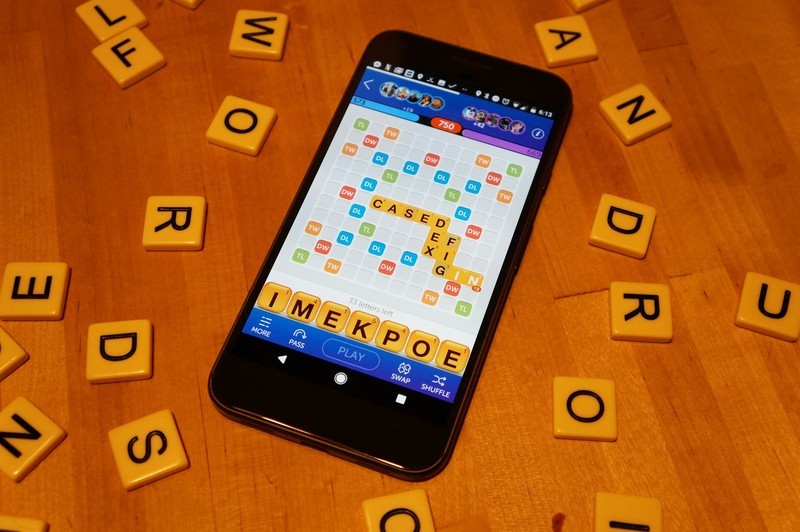 There are various word games on the play store, but the best six are rounded up out of them. The six tongue twister games for android will see your puzzle-solving ability, reflexes, knowledge, etc., it gives insight into the understanding of language, and you can have the crack over grammatical skills. These are must-try word games available in themes and a perfect compensation for hot-short breaks accessible anytime, anywhere.

These word games increase the thought process, cognitive ability, broaden the mind spectrum, and invest time in something productive. These are fun, brainstorming, puzzles, and word grid games that give exposure other than studying only. Each game has different levels starting from simple to complex as level upgrades.

As kids nowadays are smarter and mobile worm types, it’s a better platform to engage them in games that enhance their knowledge, remembering strength, English proficiency, etc. It widens the player’s vocabulary, giving its mind a meaningful compensation of time consumption.

“Get ready to land into the world of word tour.”

This game has different modes that can be chosen according to the player’s preference, like solo gaming, multiplayer challenging, etc. It involves forming the longest word from the given set of random words already present on the board. This game boosts your word making skills and has fictional opponents for competitive modes. As the player keeps moving forward, it unlocks the reward and more themes; this game keeps moving you ahead and helps you grow your mind skills.

This game is the smarter version of the game Bollywood-Hollywood which is played by children in schools. It requires the right level of English proficiency skills and memory. A paragraph is given in the game in which certain words are missing, and one has to guess those missing letters correctly and complete the section.

Moreover, the hints are provided within the paragraph. This game increases your thinking power and improves your recalling strength also. This gives the player an outer approach to take a step ahead over its previously learned word approaches.

It is a better sequel puzzle grid game with a bear theme. The game is based on word formation out of random letters present. Each word formed leads to the booming creation of cute little bears making the game knowledgeable and fun. These bear army formations help in unlocking the profits in the play.

As the player moves forward, the bear army forms with the player’s ability and word making power. Some bears give bonuses also. And if the score is high enough, then the player can even win his permanent bear and be used for power-ups in future games. It’s all about word making and having your mind as your own saved smart vocabulary.

It’s a colorful tower theme-based scrabble game. Stacks of alphabets are provided from which words are to be made. It involves an innovative mindset and sharp memory and reflex. The alphabets which get used disappear from the stacks, and only the remaining ones can be used.

The player loses as if the piles are filled, or maximal use of alphabets is not done. The player has to make words from jumble letter slates before the screen refreshes. This game battle can go to solo level to multiplayer also. Check for some rebus puzzles here.

It is a simple game designed for the beginning level and with a background of a natural theme. The game consists of a random arrangement of letters and cross grids to complete. It is a score point-based match in which faster completion leads to higher points.

While completing the cross grid, a ticking clock appears, recording the time is taken and scores made accordingly. As the level upgrades, its complexity increases, and the background screen also changes.

Its theme is four alphabets. As the name indicates, only four letters are provided to make the sensible word within the period. If the player doesn’t complete making the word in time, it ends up losing the game.

It is a game of time and mind, enhancing the knowledge, sharpening the skills, testing the reflex, and memorizing power. As soon as the player forms the word, those letters disappear, and the next pair shows up.

Not only these six games but many such brain warming word association games are played and enjoyed. Those such games are word panda farm, word spark, the word in pieces, word link game, etc.